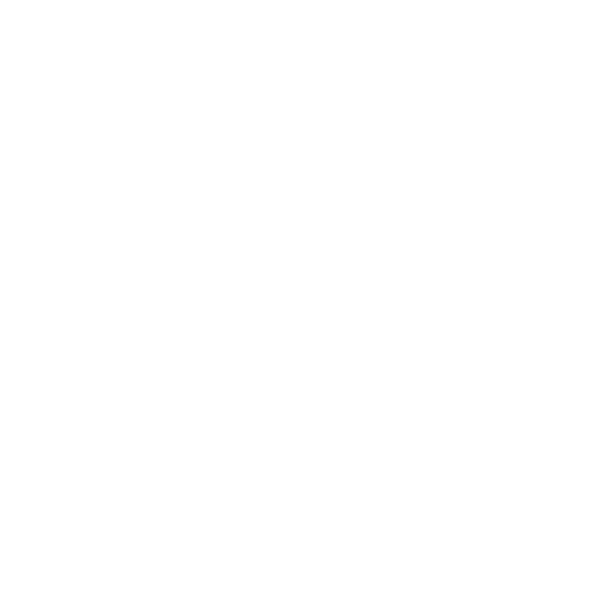 Exploring Medicine as MUSIC and SOUND

If you want to find the secrets of the universe, think in terms of energy, frequency, and vibration.

Future medicine will be the medicine of frequencies.

The medicine of the future will be music and sound.

Are We There Yet?

It's 2022, and we are at the forefront of music medicine. With PhonoCeuticals, we explore medicine as music and sound by translating the vibrational signature of small-molecule drugs and supplements into their sonic or musical equivalents. So, you won't be wrong to also refer to PhonoCeuticals as molecular music.

Based on our proprietary Vibration-Activity Relationship model, we believe that the vibrational output of each phonoceutical track can produce similar biological effects as the target molecule. We invite you to explore our offering with an open mind.

Disclaimer: Please bear in mind that our work, at this time, is primarily informational and experimental. It does not replace a qualified medical professional's advice, diagnosis, and treatment. 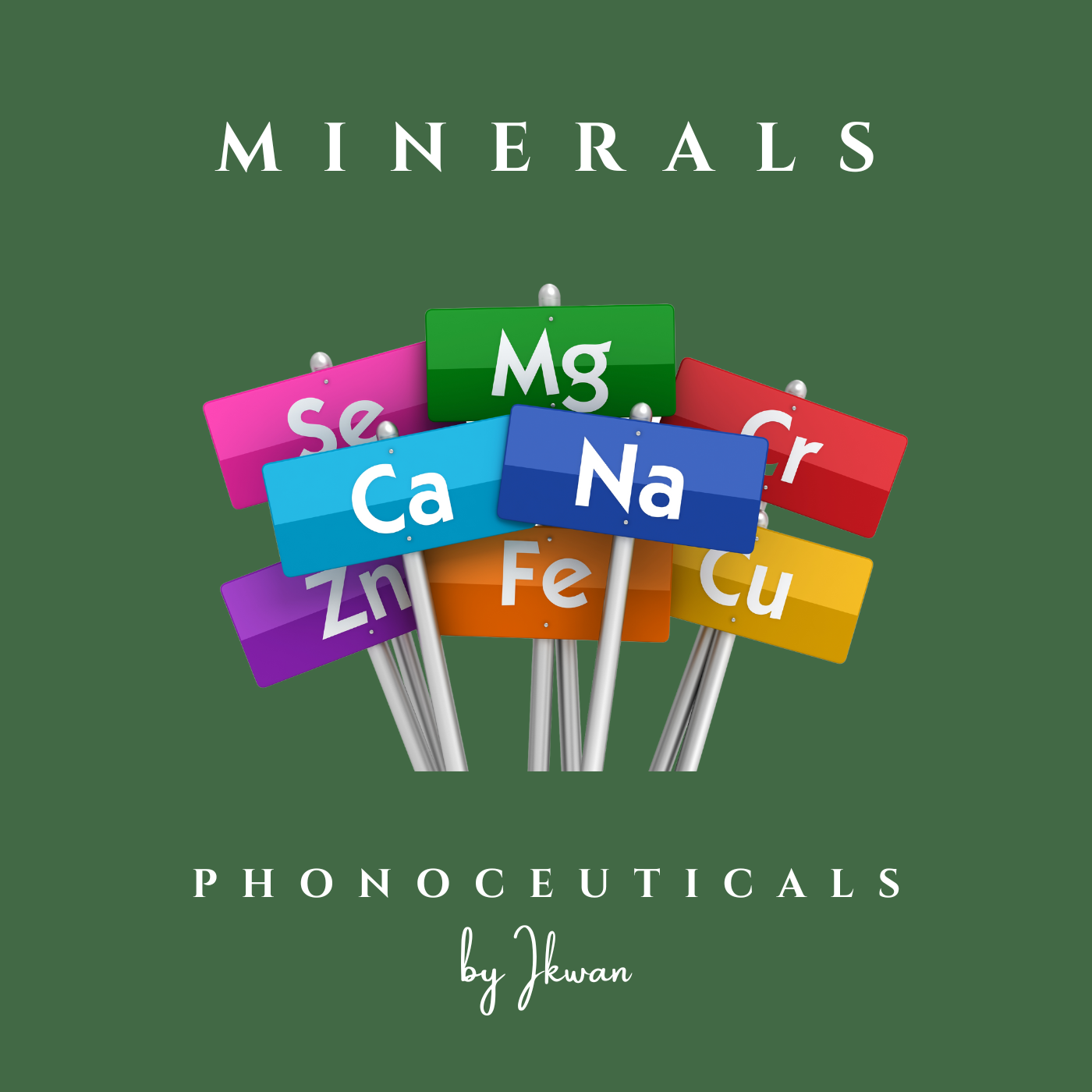 Zinc PhonoCeutical is the sonic representation of the Zinc element. With PhonoCeuticals, we explore medicine as music and sound by translating the vibrational signature of small-molecule drugs and supplements into their sonic or musical equivalents.

We pushed the boundaries of music medicine and vibration physics to develop the technology deployed in PhonoCeuticals. And based on our proprietary Vibration-Activity Relationship model, we believe that the vibrational output of each PhonoCeutical track can produce similar biological effects as its target molecule. 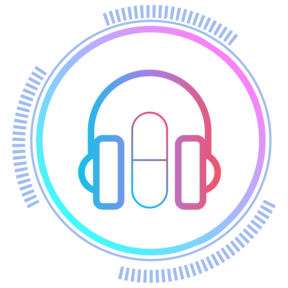 PhonoCeuticals means "Therapeutic Sound." The name derives from two words, phono - relating to sounds - and ceuticals - a suffix indicating the therapeutic purpose of an item.

In 2015, a group of scientists led by C. Kanduri (1) conducted a study to measure the effect of music on human transcriptome. They found that listening to a piece of western classical music modulated between 45 and 97 genes in two sets of listeners. Theirs is just one of many such studies that have elucidated the effect of music on the human organism psychologically and physiologically.

The results obtained by Kanduri and his team raised some interesting questions. How could music elicit biological effects traditionally attributed to molecules? And how can one exploit this phenomenon to create music capable of evoking predictable outcomes in the human organism? In other words, how can this help us to make therapeutic music?

The key to understanding the phenomenon observed by the researchers is to find whatever it is that music has in common with molecules. The answer is not far-fetched. Vibration! That is the key.

In Physics parlance, music is produced by sequentially mixing musical notes, which are sound waves of discrete frequencies belonging to a quantized scale. Sound waves, as we know, are created by vibrations.

Similarly, the electrons of atoms forming any given molecule are in a constant state of vibration. The vibrational interactions between these electrons determine the chemical characteristics of the molecule, its structure, and biological effects. So, vibration is an intrinsic attribute of both molecules and music. That, in principle, settles our first question.

Now to the second question of applying the science to music medicine and developing music-based therapeutics. It would be of great help to start by studying the parallels and correlations between the vibrational interactions within a molecule and those in a piece of music.

The implication is that musical intervals are as good as molecular bonds as a source of vibrational interactions when considering associated biological effects. So if we can successfully translate the vibrational signature of molecular bonds into musical intervals, then we are in favored contention for the Holy Grail of music medicine. At Medicvibe Science, we have busied ourselves these past few years pursuing this lofty goal.

Incorporating the incontestable aspects of John Newlands' Law of Octaves, we have explored and exploited correlations with the mathematical laws of musical harmonics. The fruit of our labor is what we now present as 'PhonoCeuticals."

With PhonoCeuticals, we explore medicine as music by mathematically translating the vibrational signature of drugs and supplements into their musical equivalents. We believe that the vibrational output of each PhonoCeutical track can produce similar biological effects as its target molecule.

Within the limits of our resources, we have set up experiments to test the effects of a typical PhonoCeutical, and the results we obtained are promising. There's a video documentation of one such experimentation here.

MEDICVIBE SCIENCE LTD (MSL) is a company registered in England and Wales with company number 14143502. The team leader at MSL is Ikwan Onkha - a new paradigm physicist, musician, sound designer, audio engineer, sound therapist, and independent researcher in complementary and alternative medicine (CAM). The team has, for years, focused research efforts on physics-based healthcare. They are bent on weaving the principle of energy, vibrational frequency, and resonance into innovative CAM products and applications.

Research work at MSL, which has a sound footing in wave-particle physics and quantum mechanics, has led to the discovery of a novel computational approach to developing CAM therapeutics based on vibration-activity relationships (VAR).

MSL advocates the mainstream adoption of its proprietary VAR, and the logic behind such advocacy is simple. Whereas molecules used in therapeutics design exhibit the quantum characteristic of wave-particle duality, SAR models exploit only the particle nature. The VAR model developed by MSL accounts for the wave aspect. So, the VAR presents a perfect complement or an alternative to the structure-activity relationship (SAR) model. The high accuracy and ease of deployment associated with the VAR model set it in sharp contrast to the cumbersome and often tricky SAR model. This advantage favors scalability and the much-desired democratization of healthcare.